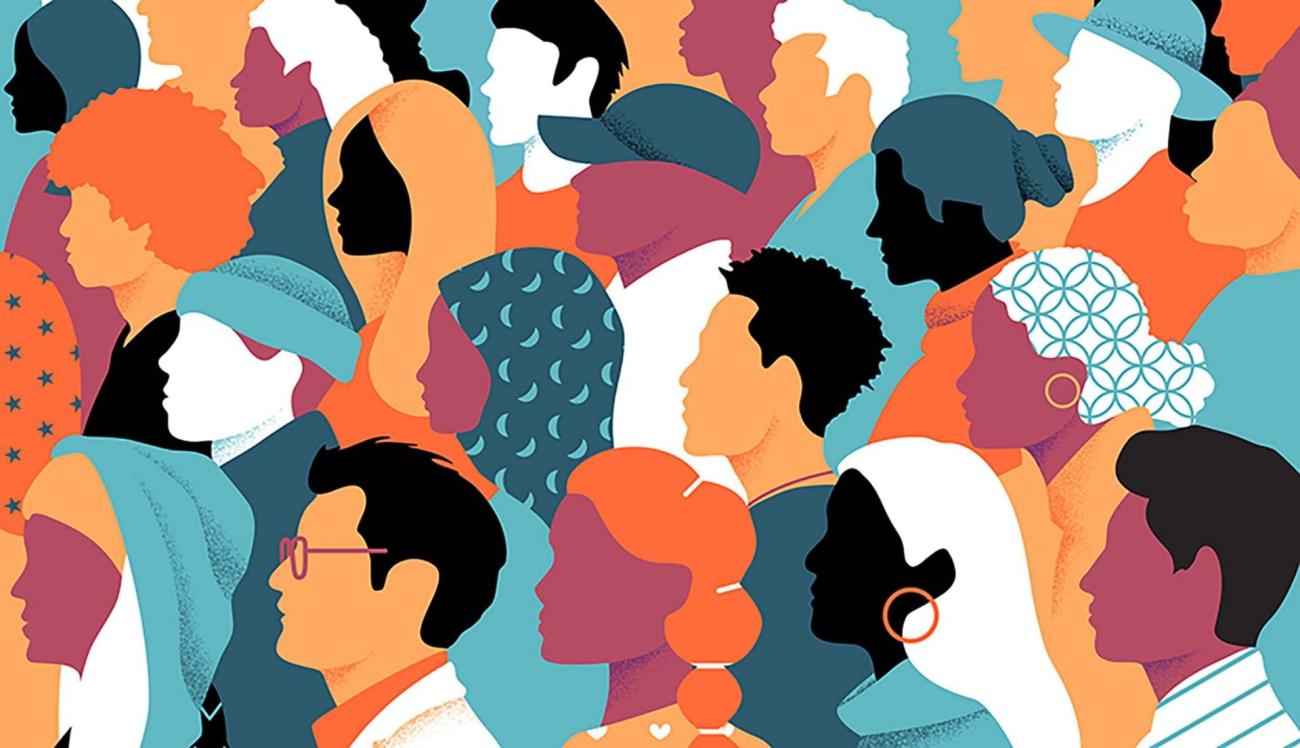 Editor's note: Maram Epstein is a CSWS affiliate. From Around the O—Using language skills and cultural knowledge to tell stories that will make a difference are among the goals of a new program at the University of Oregon, which recently received funding from the National Endowment for the Humanities.

A $35,000 grant was awarded to Maram Epstein, a professor of Chinese literature and director of the Center for Asian Pacific Studies, to develop curriculum for a major in global public humanities. Epstein and her department are part of the newly formed School of Global Studies and Languages at the UO.

The new major would draw on existing content and theory courses from the school, which includes several other language, literature and cultural area studies departments, and also would rely on relevant departments across the university to form its core requirements and electives.

Epstein’s grant proposal also outlines new courses to be developed in collaboration with faculty members from the UO’s composition program and School of Journalism and Communication. Each student would participate in a capstone experiential course or internship, grouping teams of students with complementary skills to work on real-life global public humanities projects.

Ian McNeely, executive director of the School of Global Studies and Languages, said the grant could not come at a better time.

“This idea slots neatly into longstanding plans, now coming to fruition in the School of Global Studies and Languages, to enrich undergraduate humanities education through global engagement and experiential learning in other languages and cultures,” McNeely said.

The inspiration for the undergraduate program arose from Epstein’s appreciation for the power of storytelling. According to Epstein, the medium is a powerful tool for allowing people to hear opinions from the other side of any cultural or political divide.

“I suspect for most students, learning how to produce a compelling podcast, blog, oral history or video documentary will be a much more useful skill than writing an academic paper,” Epstein said. “Among the many pressing issues confronting this generation of students is the need to learn how to communicate sensitively and effectively to very different audiences.”

Through the new major and its curriculum, Epstein hopes to help people from different backgrounds and identities find commonalities so that they can work together now and in the future. Epstein said she and her colleagues in the School of Global Studies and Languages are committed to decolonizing the curriculum.

“This means that we approach the study of any culture through its own value systems so that students become sensitized to seeing differences rather than assuming that their own value system is universal,” she said. “Classes taught in target languages, even introductory language classes, are the ideal way for students to open themselves to radically different ways of constructing self.”

Though still in the early stages of program development, Epstein and the school hope to collaborate with other UO departments to diversify the new major’s curriculum.

“I’d like to thank professor Epstein for putting in the legwork on such a prestigious grant,” McNeely said. “As an accomplished scholar of Chinese literature, she exemplifies the enduring relevance of the academic humanities and the ways that that expertise translates into real-world opportunities for UO students.”

—By Alyson Johnston, College of Arts and Sciences