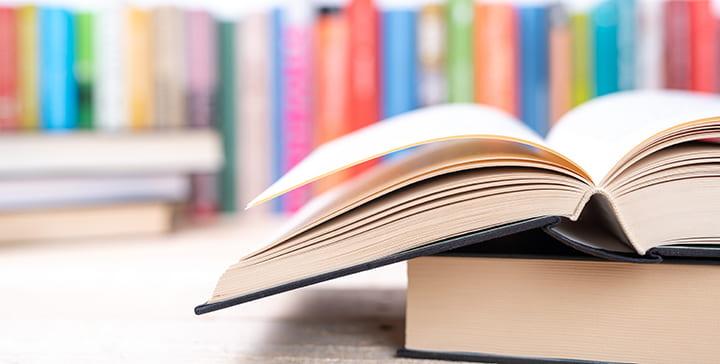 Annelise Heinz and Bryna Goodman, CSWS faculty affiliates in the history department, have been named Oregon Literary Arts 2022 Book Awards finalist list for their recent works. A third UO faculty member was also named a finalist. The book awards honor the state’s most accomplished writers in poetry, fiction, nonfiction, young readers and graphic literature. All three of the UO’s nominees are nominated in the general nonfiction category. The winners of each category will be announced April 25. From Around the O:

“Mahjong: A Chinese Game and the Making of Modern American Culture,” by Annelise Heinz, an assistant professor and historian of modern American history, examines the role the Chinese tile-based game played in shaping the modernizing American society of the 1920s, in defining ethnic identities during the Great Depression and after World War II, and in shaping both Chinese American and Jewish American cultures. The mahjong obsession in the 1920s was an intense fad. Much of the advertising that spread it promoted it as an exciting, exotic pastime.

“It became so popular in part because of the ideas associated with Chinese culture, which resonated with a mostly white American audience as attached to otherness and loosely informed ideas of an ancient Chinese royal court,” Heinz said. “There was a whole performance element around the game; white women would dress up in Chinese-inspired costumes, trying on an alternative persona that they imagined embodied cosmopolitanism and premodern luxury, which contrasted with a modernizing, machine-driven and multiracial society. Mahjong helped resolve some of those tensions, I argue, in this cultural context.”

Variations of the game have popped up wherever mahjong is played, including uniquely American versions. The game caught on again 30 years later among Jewish-American women, a segment of the population that was suburbanizing in the 1950s and ‘60s at four times the national average.

“What I hope people take from my book is that everyday people make culture,” Heinz said. “It doesn’t happen at a remove. It isn’t only attached to abstract historical changes and massive shifts. Those changes are created and experienced by individuals just like you and me, by the people whose everyday lives are not often written about and captured in archives.

“Looking at a game and the rituals people integrate into their lives is a way to understand the importance of individuals in shaping the world we live in.”

A Suicide and Fragile Democracy in Shanghai

“The Suicide of Miss Xi: Democracy and Disenchantment in the Chinese Republic,” by Bryna Goodman, a professor and historian of modern China, is based on a 1920s Shanghai court case following the suicide of a woman in a newspaper office, the newly emergent Chinese stock markets and changing ideas about gender, democracy and foreign imperialism. “The suicide was understood to be a revenge suicide. The accused was pressuring Xi Shangzhen to be his concubine,” Goodman said. “Xi was not potential concubine material (i.e., a purchasable woman), but she was in the emergent and confusing category of ‘new woman,’ which created new vulnerabilities for women in workspaces. The case got me thinking about issues of money, gender and the city in a modernizing China.”

Goodman said her book opens a lively and transnational Chinese public realm to people who may not be familiar with Chinese history. The democratic visions and social formations of early 20th century China, when the country was configured as a republic, may come as a surprise.

“It important to see the possibilities, the contradictions of democracy under semicolonial constraints,” she said. “Some assume China went from an emperor-system to the authoritarian one-party system that exists today. But other potential futures lurked in the possibilities of earlier moments, when notions of democracy infused new economic ideas and ideas of gender in the public realm.”

Goodman used a combination of sources, including print media; police records; British, French and Japanese archives; and Xi’s own writings to untangle the complicated story of the case and its political underside.

“Xi was a cypher,” Goodman said. “Her traces help to illuminate the shaping of urban political identity in China. When you follow a case through and see the messy workings of how power relations work or don’t, it’s a different kind of engagement with history, a window into the surprising possibilities of the time.”

See Around the O for the complete story.