This fall, the Wayne Morse Center celebrates 20 years of promoting civic engagement, inclusive democracy, and justice with a series of talks on the theme of science, policy, and the public: 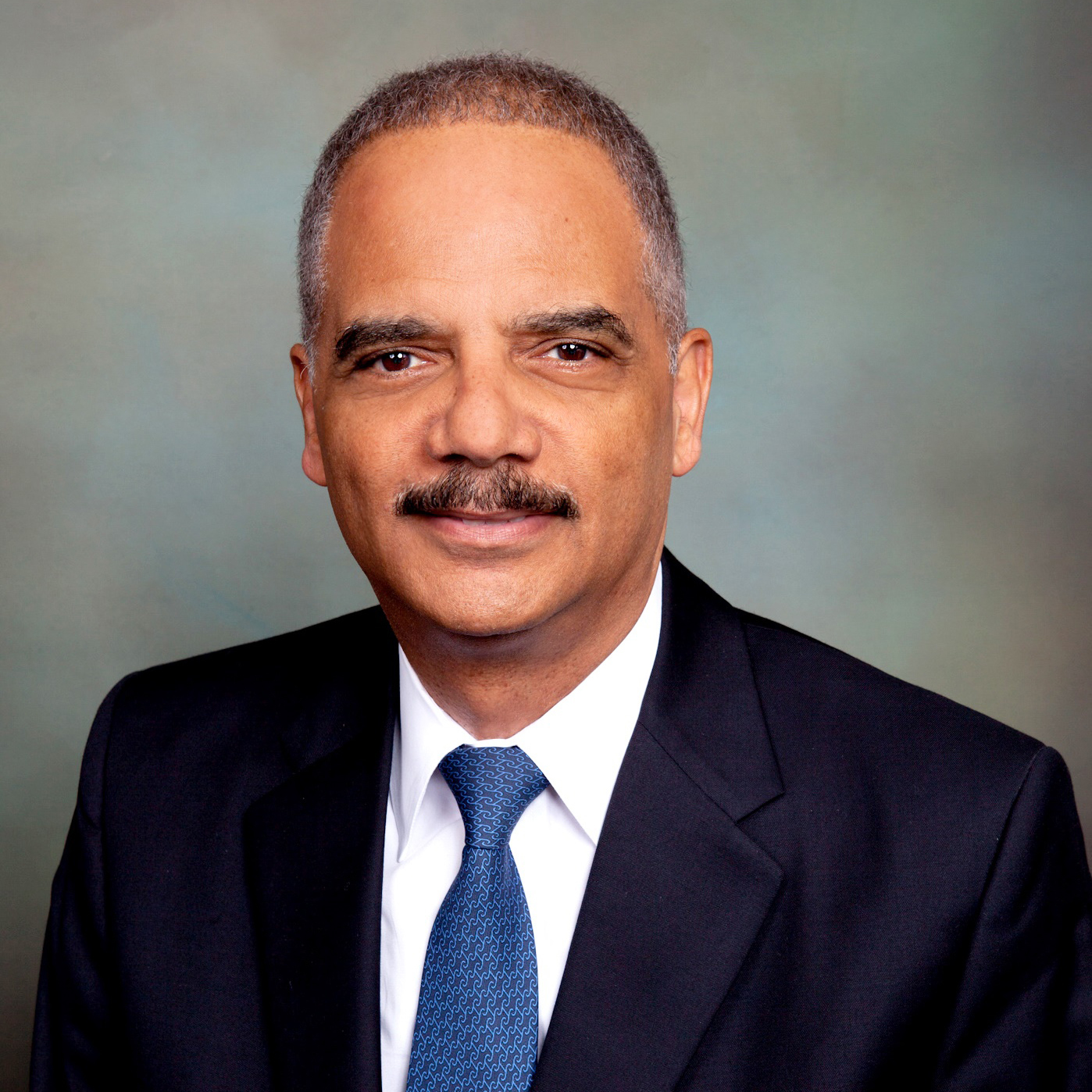 How To Become a CSWS Affiliate

CSWS affiliates are tenure-track and career faculty, graduate students, and others whose research, scholarship, teaching, and/or education intersects with the center’s mission to address the complicated nature of gender identities and inequalities.

To become a CSWS affiliate, please complete this form.

CSWS affiliates and UO units may request event sponsorship funding by completing the co-sponsorship form at least three weeks prior to the event.

Affiliates may request use of a CSWS conference room by completing the room reservation form. Priority will be given to CSWS events.

Recently, CSWS sent an urgent request to UO leadership asking for action to alleviate labor inequities that have arisen from the coronavirus pandemic.

Click here for information and updates on the campaign and how you can help.

Sign this petition asking UO Administration to enact the six steps outlined above.

Complete a short survey on how caregiving while working from home has impacted you.

See faculty testimonials on the impact of caregiving on their work lives.

Read about caregiver campaigns at other colleges and universities

This Year at CSWS

© University of Oregon.  All Rights Reserved.

UO prohibits discrimination on the basis of race, color, sex, national or ethnic origin, age, religion, marital status, disability, veteran status, sexual orientation, gender identity, and gender expression in all programs, activities and employment practices as required by Title IX, other applicable laws, and policies. Retaliation is prohibited by UO policy. Questions may be referred to the Title IX Coordinator, Office of Affirmative Action and Equal Opportunity, or to the Office for Civil Rights. Contact information, related policies, and complaint procedures are listed on the statement of non-discrimination.